The History of the Forex Market

Learn about the history of the Forex market, its proliferation, and why it has grown to become the largest financial market in the world.

The forex market is unique in several respects to other markets such as the stock market or real estate market, starting with the fact that it is the most liquid market in the business. While most of us are thinking about Monday through Friday standard working hours, when we think of Wall Street operations and traders looking at market figures, the Forex market covers currencies in different time zones. 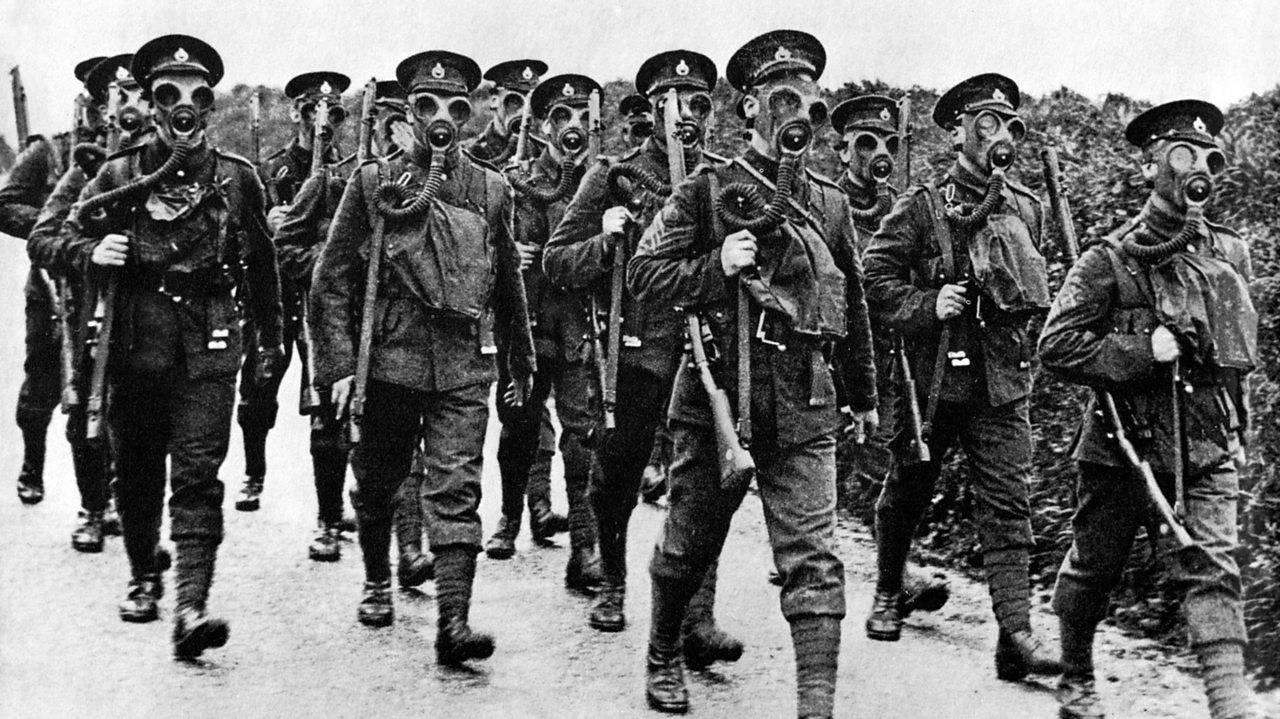 The Forex market prior to WWI 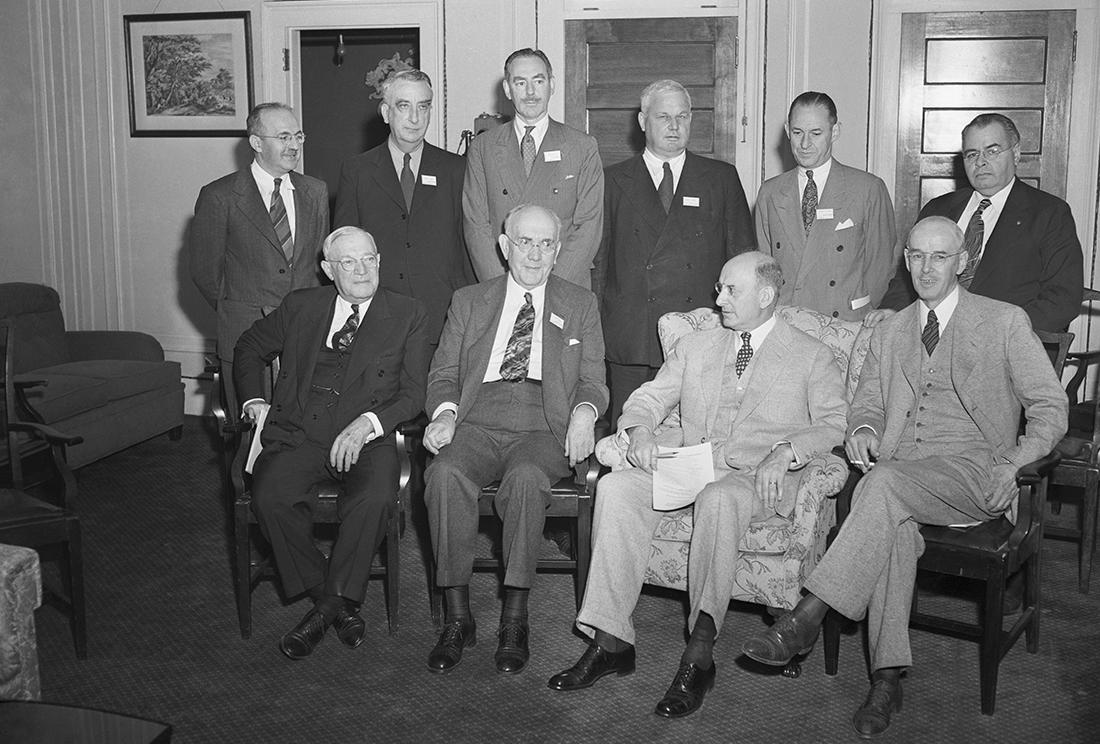 Forex in the 20th century and the Bretton Woods Agreement

Prior to the 1970s, foreign exchange trading was mainly driven by large international corporations needing different currencies due to their global presence. However, currency trading has increased since the 1970s, both for operational and speculative purposes. The main participants in the foreign exchange market are large international banks, and financial institutions that facilitate trade between buyers and sellers.

In 1971, President Nixon was credited with ending the Bretton Woods Agreement, and currency trading was now a free-floating monetary system. There were several attempts to bring the currency back, but all attempts were foiled. Fluctuating exchange rates meant that the market would now determine the value of each currency through supply and demand. Traders could benefit from fluctuating prices by entering Forex trading at the right time.

Ever since 1995, individual traders have been able to trade currencies in real time over the Internet and through retail Forex brokers. The general interest in foreign exchange trading has grown steadily since 2002. Today, the foreign exchange market is the largest financial market in the world in terms of daily transaction volume, which is estimated at more than $4 trillion.

The Forex market is the trading of pairs of international Fiat currencies, which are linked to each other and where traders speculate and hedge the risk of a price increase or depreciation of one particular local currency against another currency. Interestingly, there is no central currency exchange, and all businesses are open 24 hours a day, more than 5 days a week, with OTC financial trading centers operating in major cities around the world.

The system behind the Forex Market

The Forex market is the trading of pairs of international Fiat currencies, which are linked to each other and where traders speculate and hedge the risk of a price increase or depreciation of one particular local currency against another currency. Interestingly, there is no central currency exchange, and all businesses are open 24 hours a day, more than 5 days a week, with OTC financial trading centers operating in major cities around the world.

Forex trading requires the existence of national currencies, which are generally accepted as value stores. Forex traders trade these national currencies in pairs, speculating on the strength or weakness of one currency over another. A currency with an artificial exchange rate set by a government is neither suitable for foreign exchange trading nor a currency that is very volatile due to political turmoil or hyperinflation.

The foreign exchange market originally operated under the central banks and state institutions, but later the various institutions housed it, including the dotcom boom and the World Wide Web. The size of the forex market now outshines any other investment market, and thus is the largest financial market in the world.

There is no need for a centralized trading venue as the Interbank Currency Exchange is the hub for all activities. With this immediate transmission of information, this market is moving fast and is one of the most accurate exchanges of the present. Now you know the history of the Forex market, how it came into being, and how you can benefit from it today. 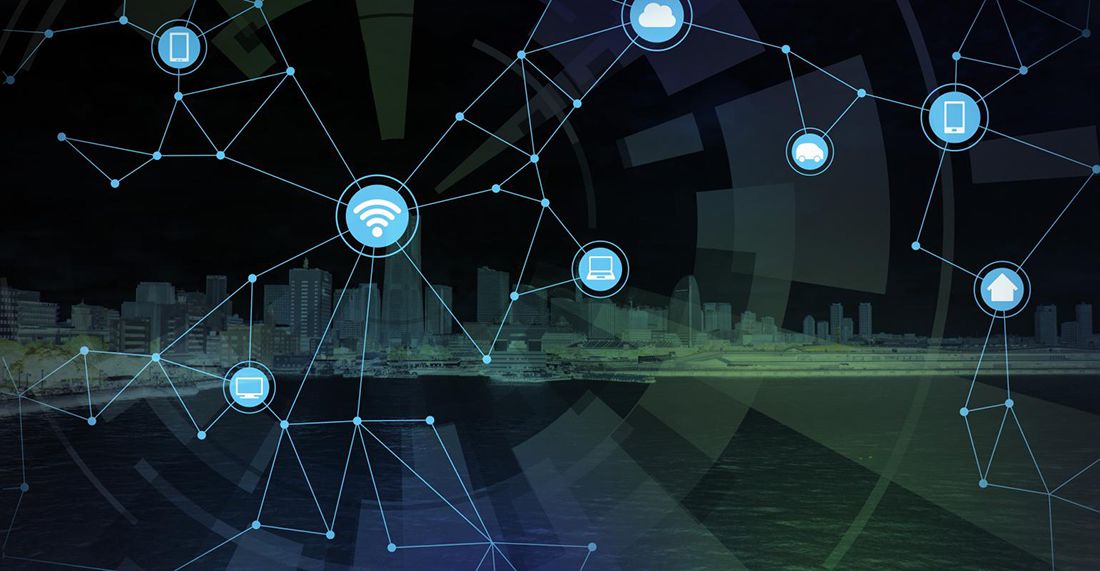 Technology, the Internet and the Growth of Forex trading

Due to the expansion of technology and the Internet in the 1990s and beyond, it now became possible for every investor in the world to invest in the forex market. With the advent of electronic communication networks, it was not very easy to carry out forex trading transactions, while conveniently trading from home. The Electronic Communication Network (ECN) was introduced in 1990 in the United States to facilitate electronic commerce. It became easy for retailers to sign up and trade with the broker of preference connected to the Electronic Communication Network.

The Forex trading retail market is growing as we speak, with the advent of currency trading platforms and their easy accessibility on the Internet. Retail Forex traders indirectly access the market through either a broker or a bank. There are two main types of forex retail brokers that give us the opportunity to speculate in the foreign exchange market: brokers and traders.

The future of foreign exchange trading is characterized by some degree of uncertainty, and it is constantly changing.

This inadvertently leads to a long-lasting investment potential for Forex traders to benefit from the Forex market. For forex traders to succeed in a developing market, they must be ahead of the curve, utilize modern technologies and platforms, while being well-informed of trends and developments in politics and financial policies.